Today we live in a world, where chaos rules, where people pay less and less attention to art, where spirituality should be shown in different ways. Artists can’t satisfy themselves and start creating in variable styles, depending on their own imagination.

My lifestyle makes me create in Suprematism or in geometrical style. I’m not sure, how it is better to explain, but I like painting our environment by means of geometry. It’s more interesting to portray people’s characters and describe the city, where I live, in this way. Eventually, we all live in geometry, but some people don’t notice that.

Art is created and accepted by the whole spiritual experience of human beings. As it is known, formal systems are born with the artist’s aspiration to recreate the world he has discovered.

With regards to Suprematism…

It’s a world of another reality, where other spacial scales and laws rule, revealing their own world of spiritual voltage.

The essence of Suprematism is not the fact, that it varies different combinations of plane geometrical forms, but that it creates new and tense cosmic space, which is born from the energy of plastic connection of forms. 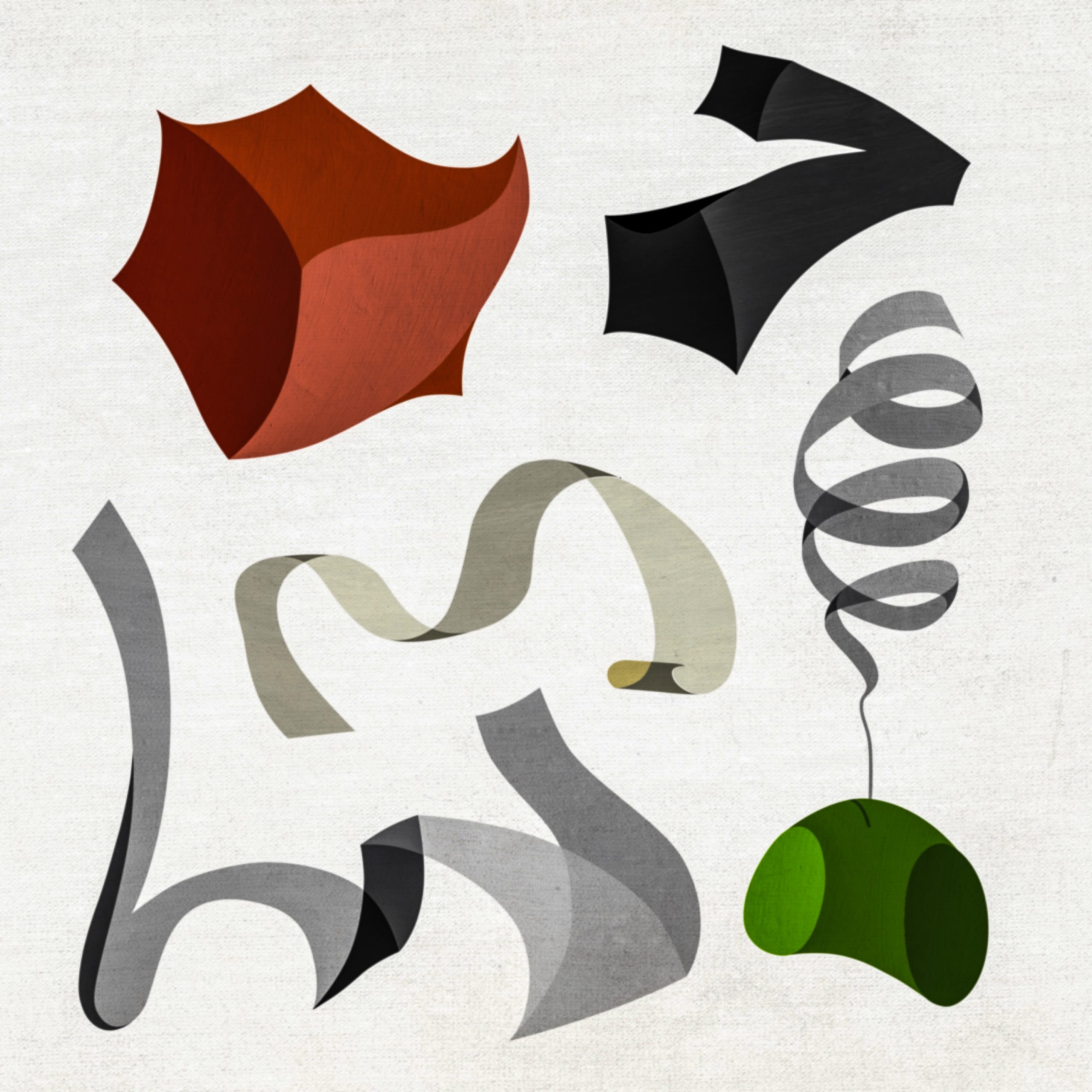 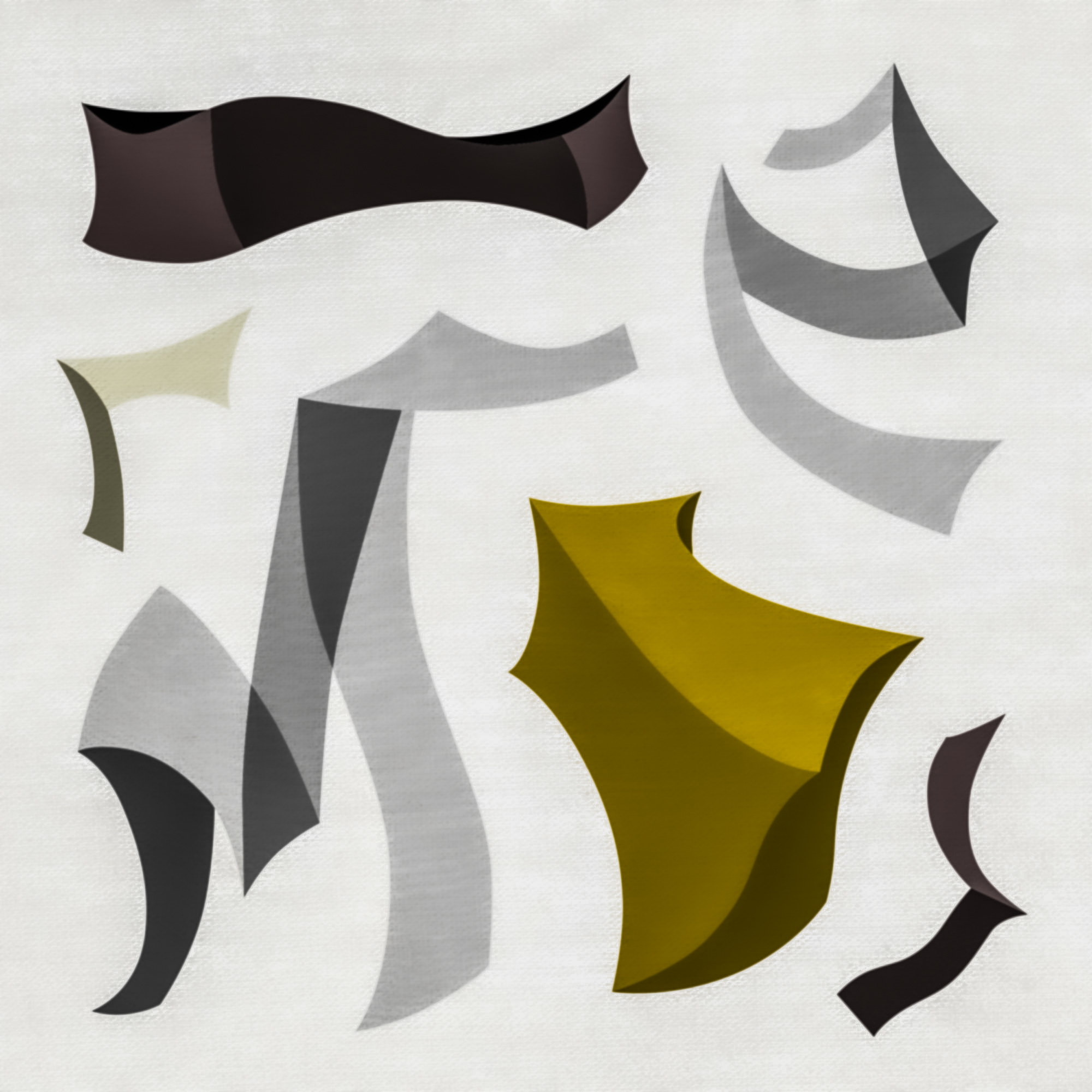 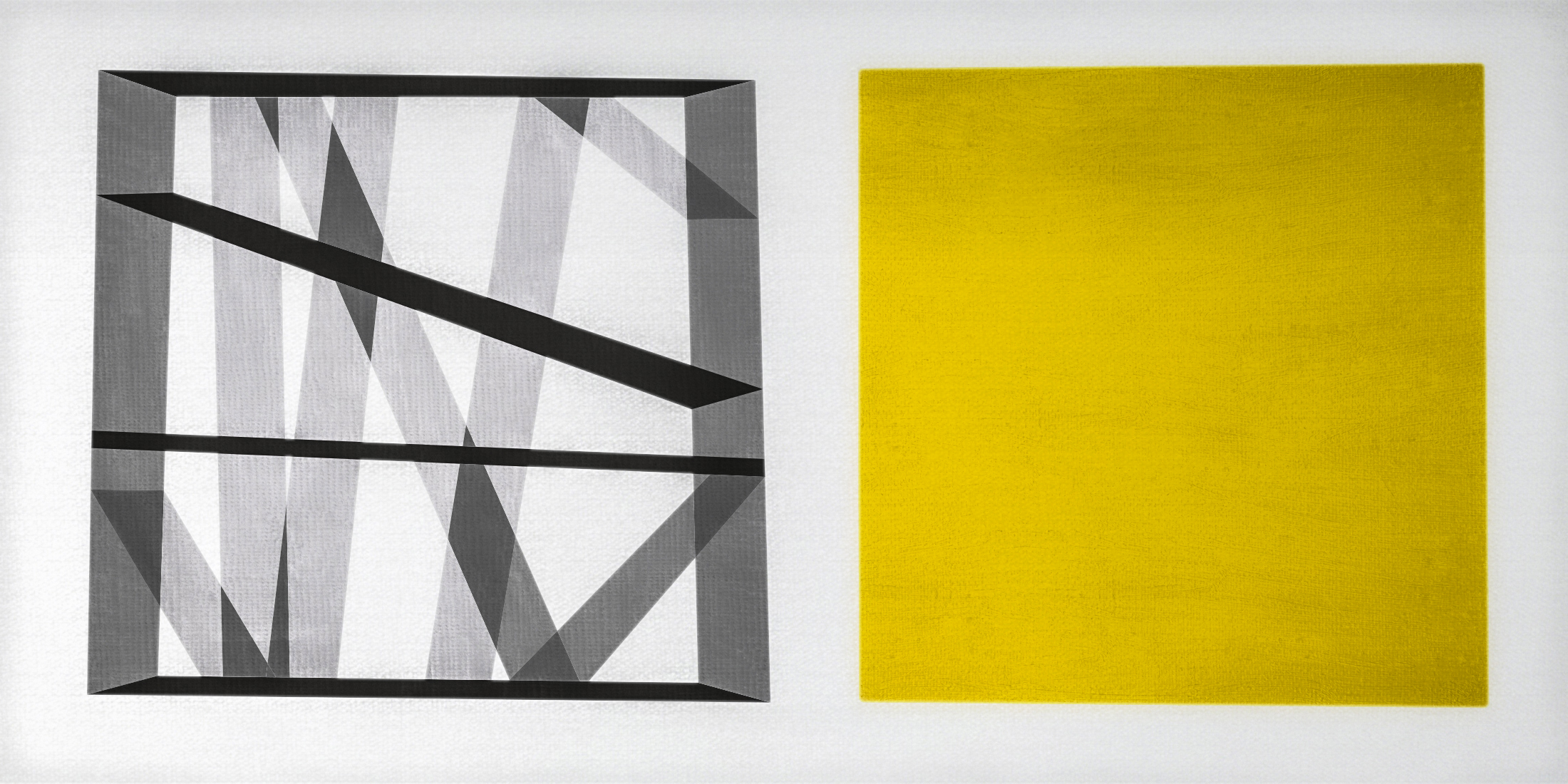 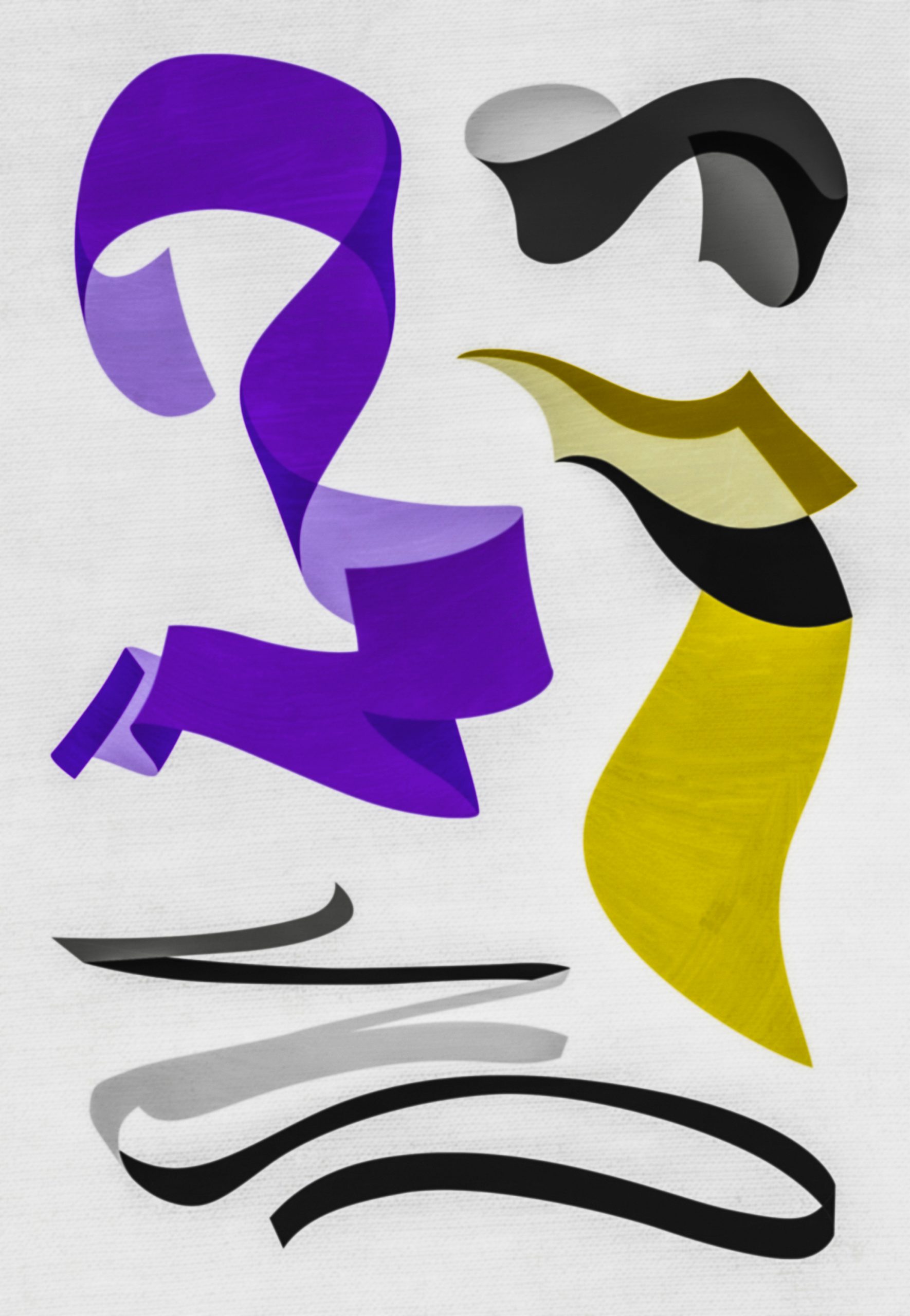 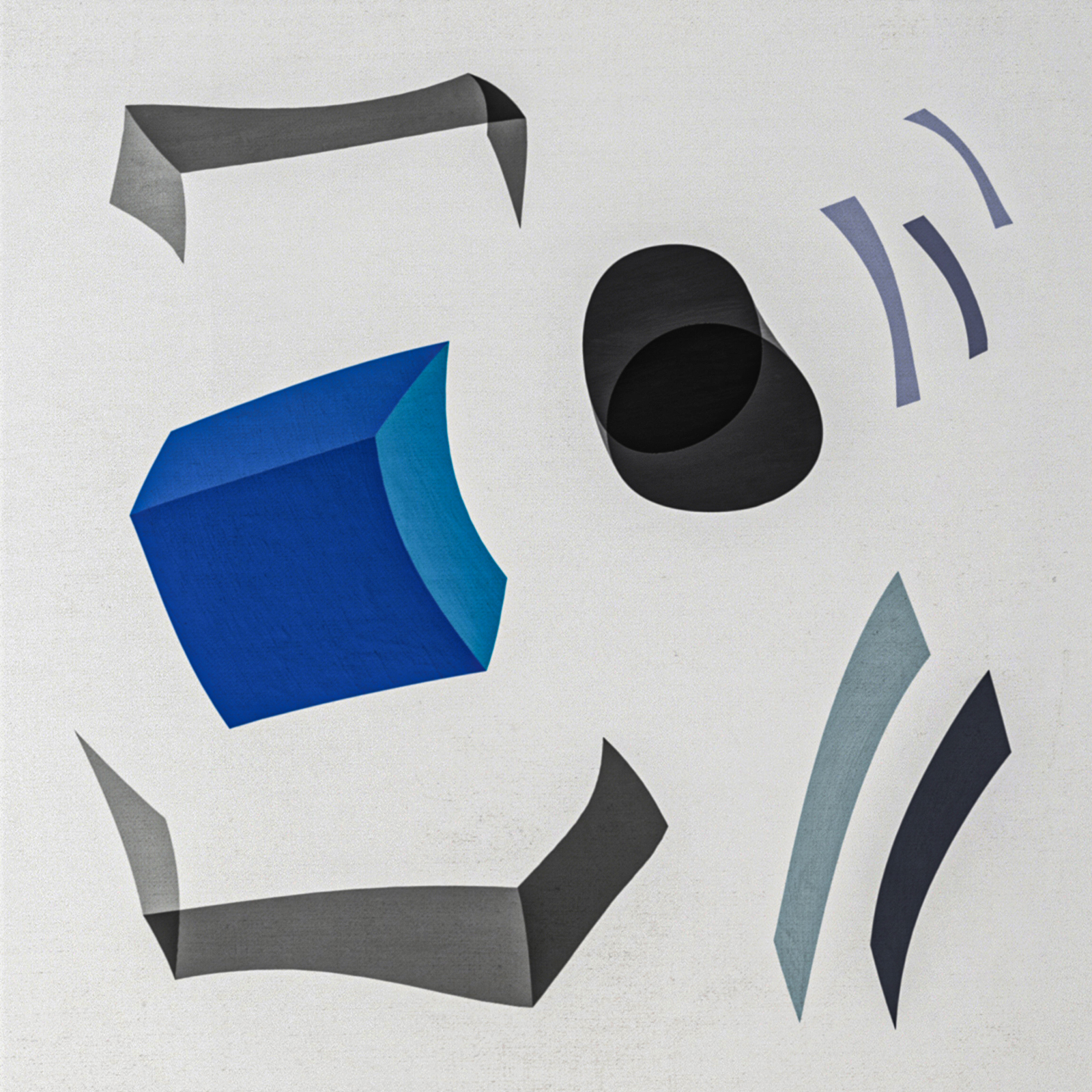 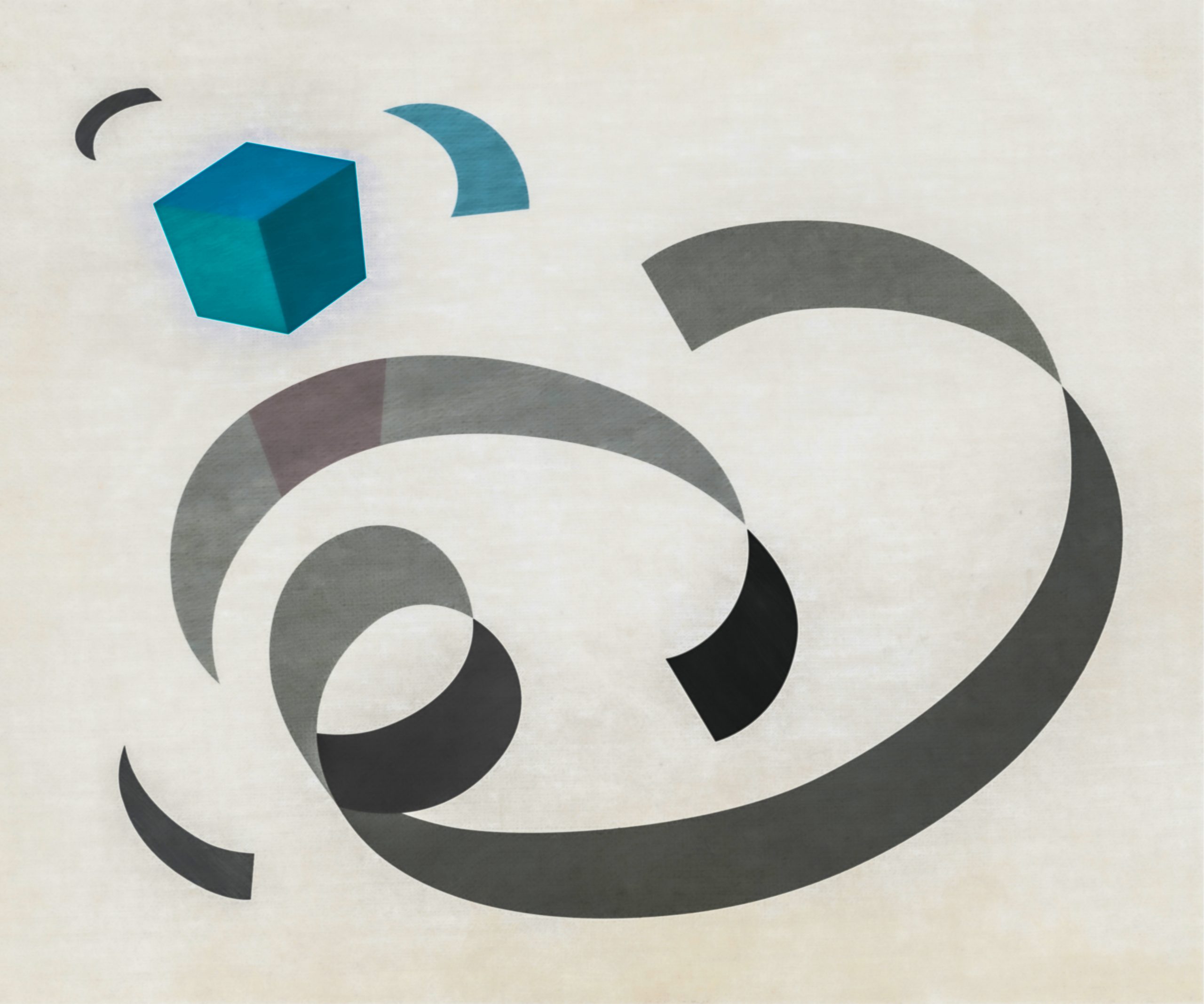 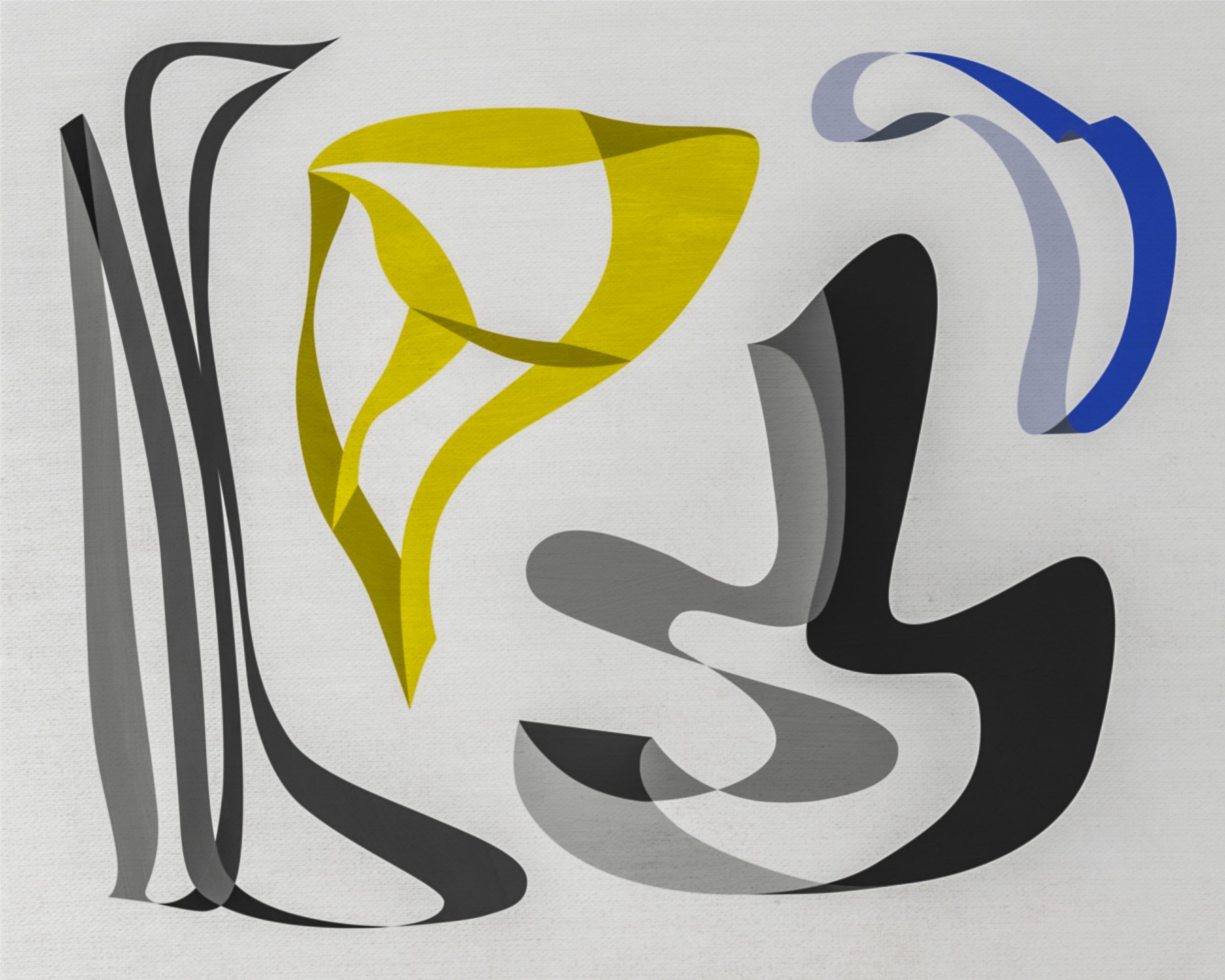 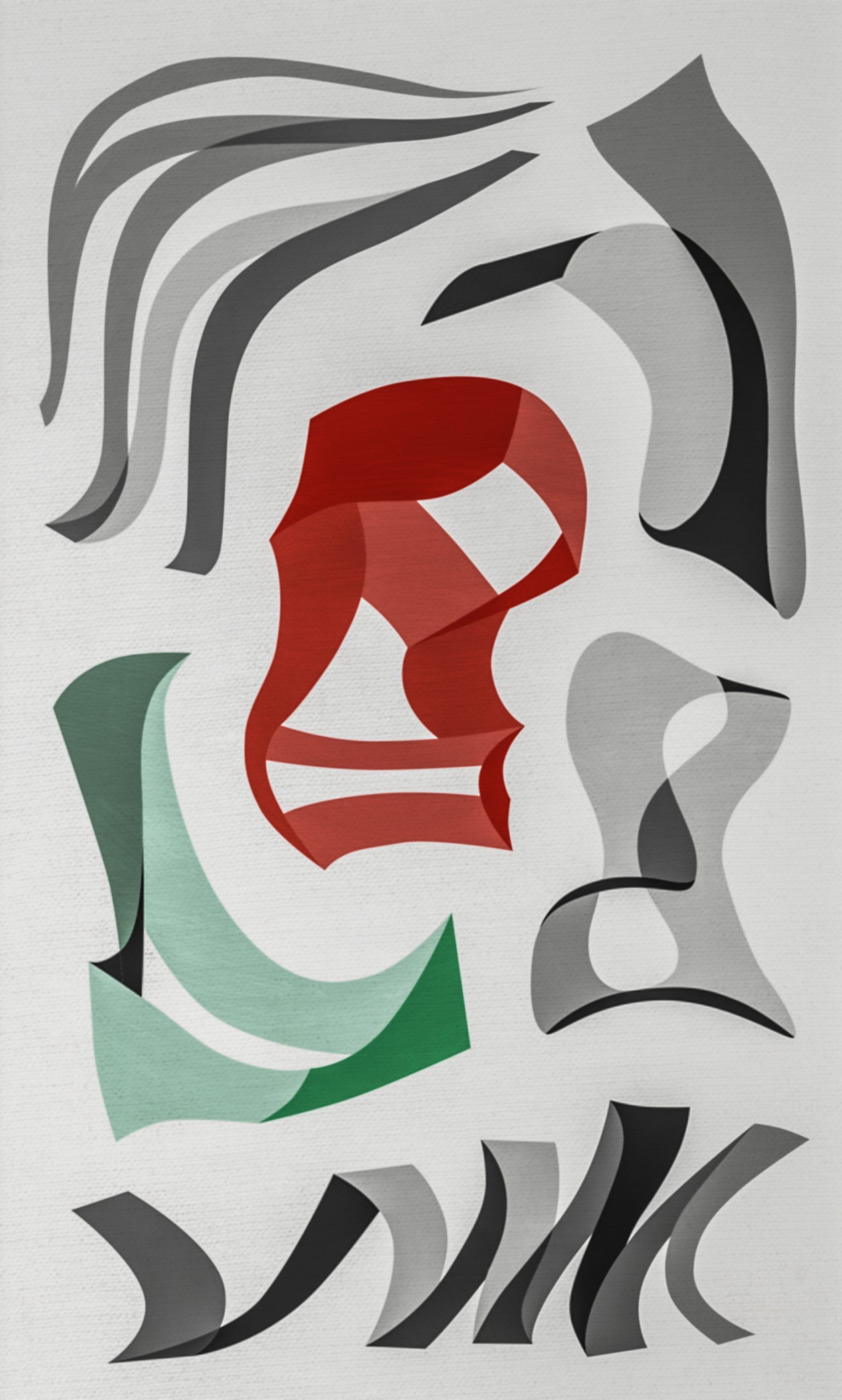 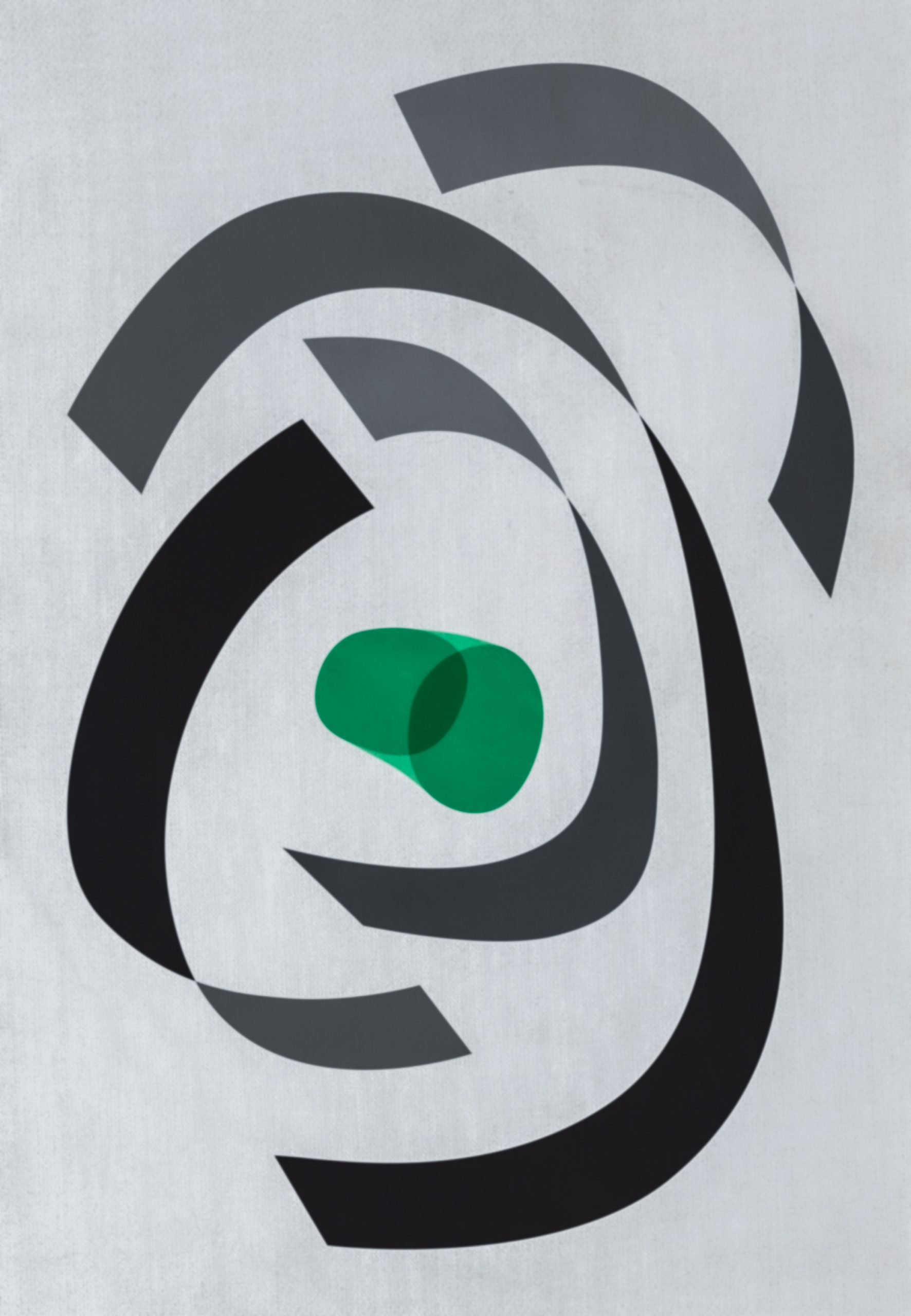 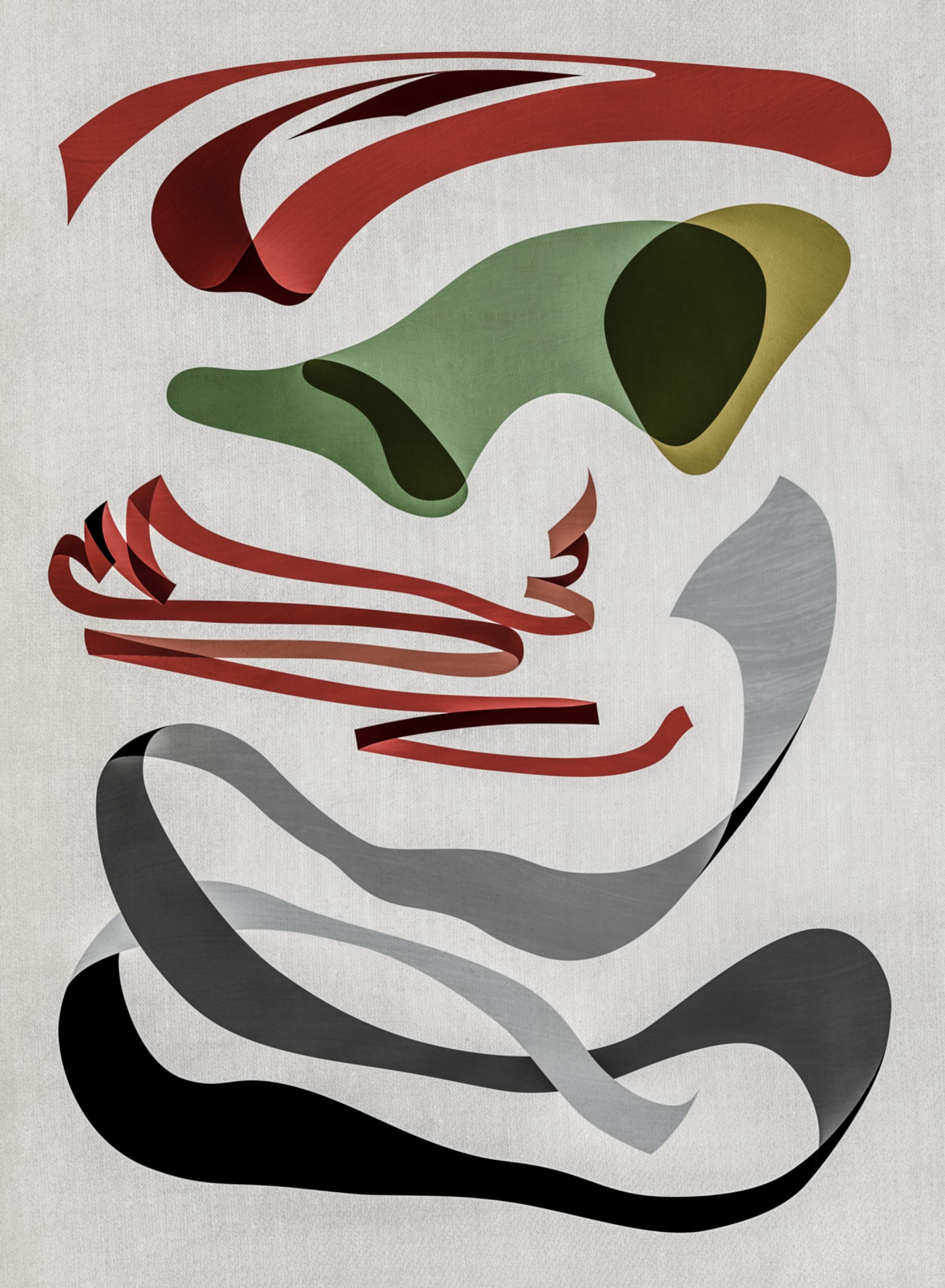 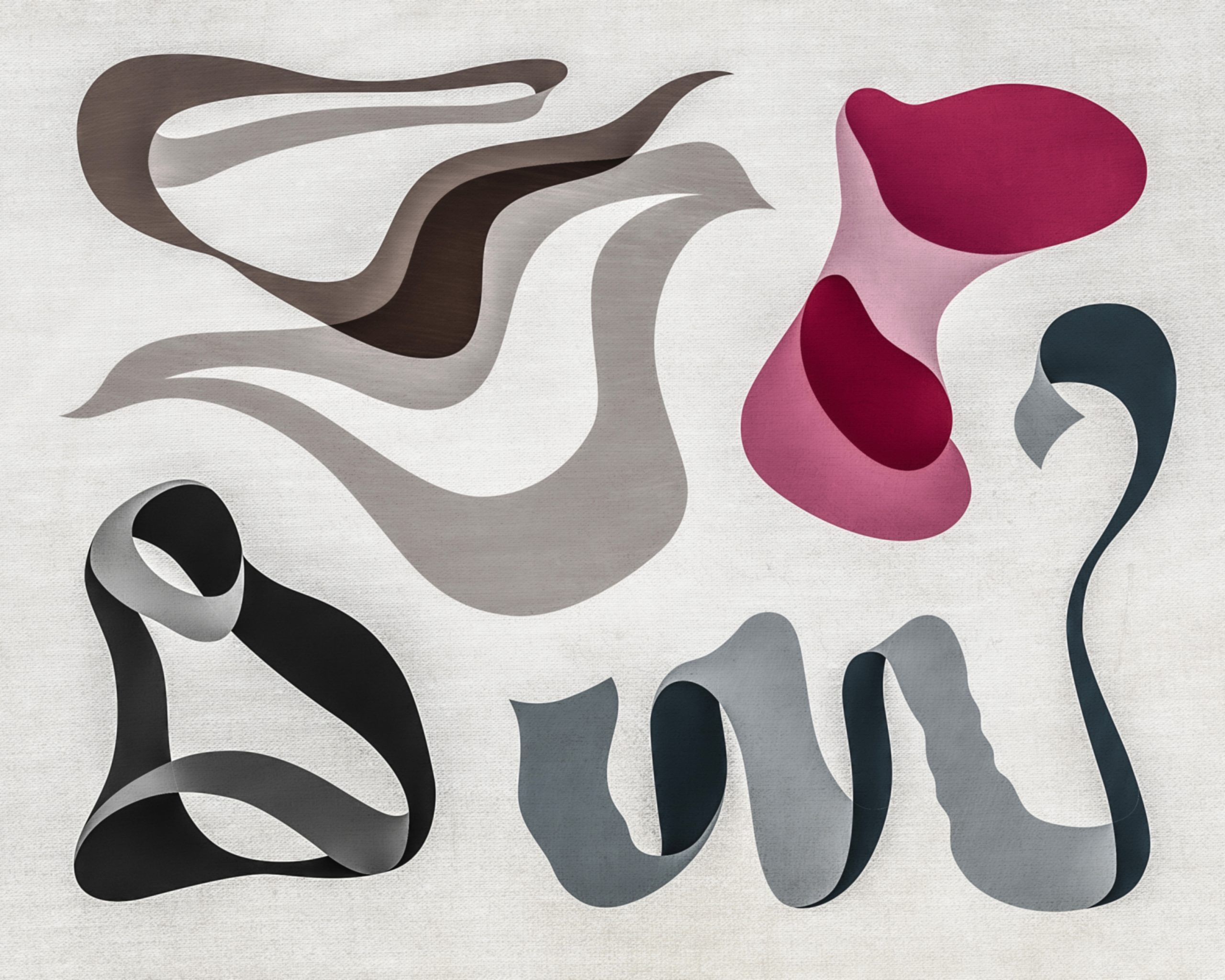 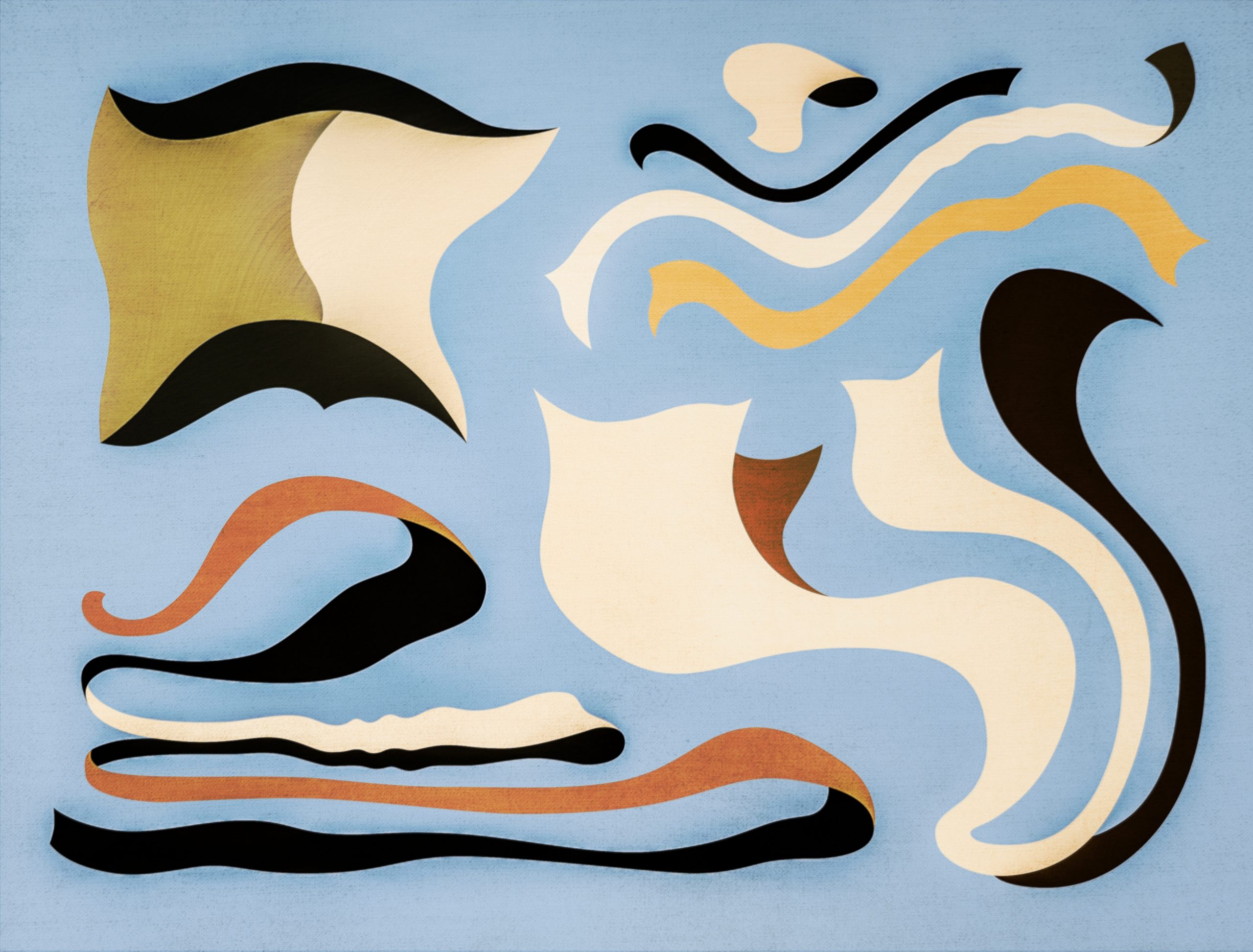 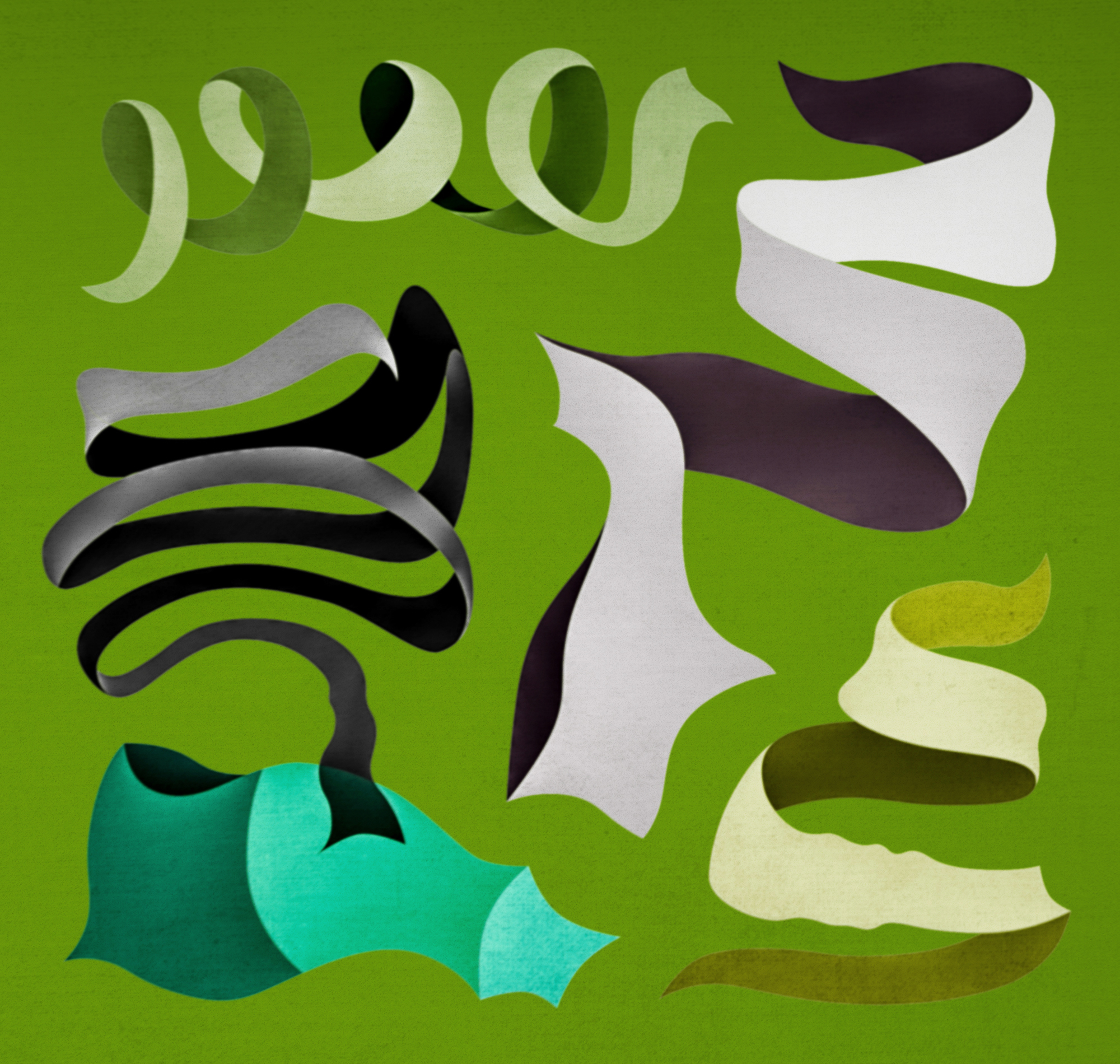 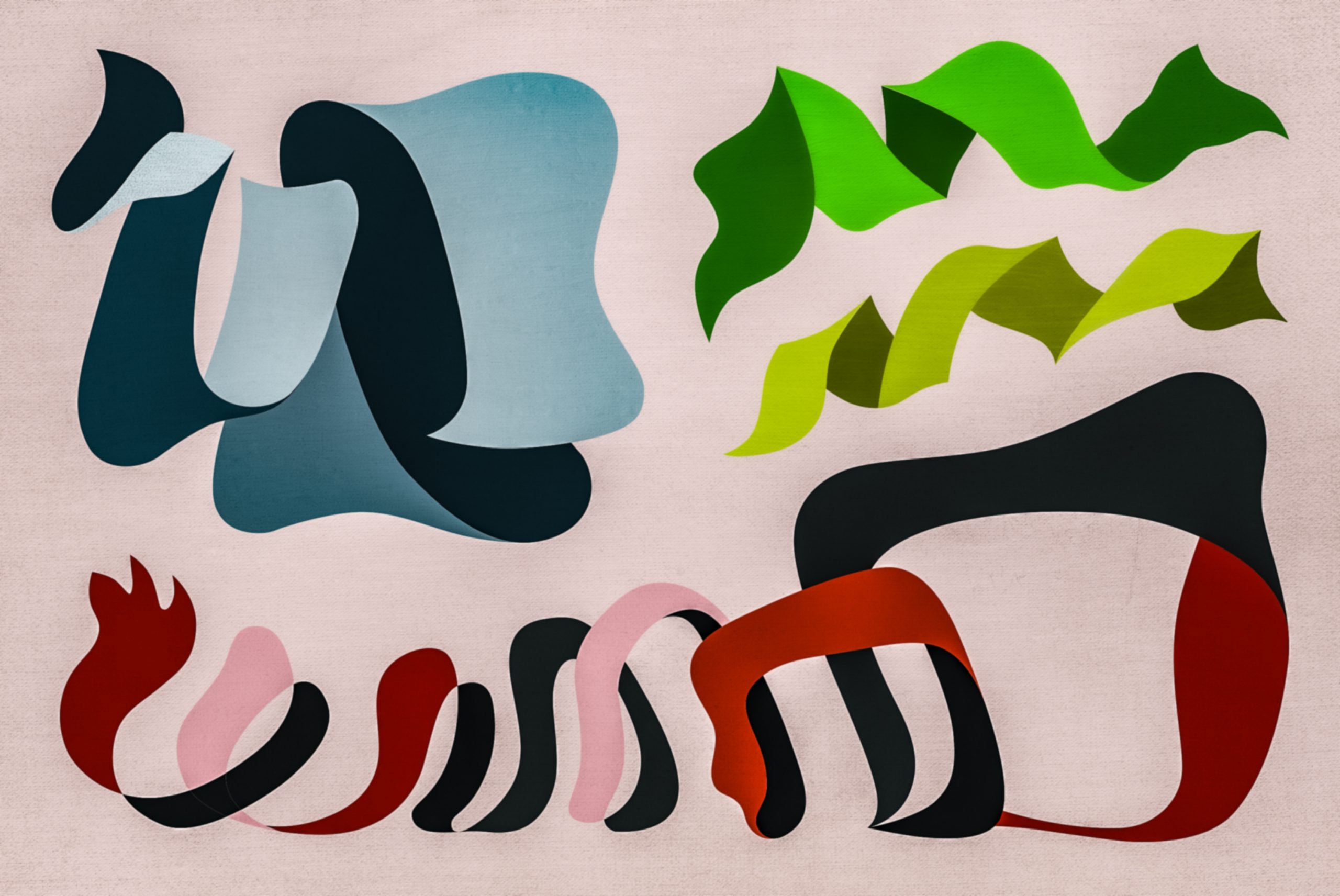